MSI’s new machine house is being built together with EK

The MEG series, large PROSPECT 700 is produced in two versions and comes prepared for water cooling.

MSI’s new, high-end computer case (coming to the MEG series), the PROSPECT 700, was designed in consultation with EK. The product, which actually comes in two versions, named 700R and 700RL, has a modular interior that can accommodate an EATX-sized motherboard, a 400 mm long graphics card and a 185 mm CPU cooler. In relation to the latter, it is important to note that as a result of the cooperation with EK, the PROSPECT 700 is primarily sought after by those who want built-in water cooling, and without any further modifications it can accept the manufacturer’s D5 pump-integrated distribution block, on which we can then attach a CPU and two GPU blocks . Radiators can be placed on the top of the housing (an S or P360 unit fits here) or in the front (an X360 can also fit here). For those who might be thinking about a complete EK-Matrix7 set, the good news is that you can integrate it into the PROSPECT 700 without bending the pipes, because it is sized so that the connectors of the distributor and the blocks are exactly level with each other.

As for the special extras that match the MEG series, in the case of the 700R this means a 4.3″ LCD touch screen located on the top of the front panel, which can be used to control the ARGB lighting, fan operation, upload GIFs, display the weather, etc. In the case of the 700RL, this is missing, instead a separate button has been placed on the top panel (which anyway contains two USB 3.2 Gen 1 Type-A sockets, two 3.5 mm jack sockets and a USB 3.2 Gen 2×2 interface) with which the ARGB lights can be controlled.

The specifications can be seen in the table below, we have not yet received official information about store availability and prices, but it is already listed in some Australian online stores for 600 Australian dollars, which is equivalent to approximately HUF 170,000. 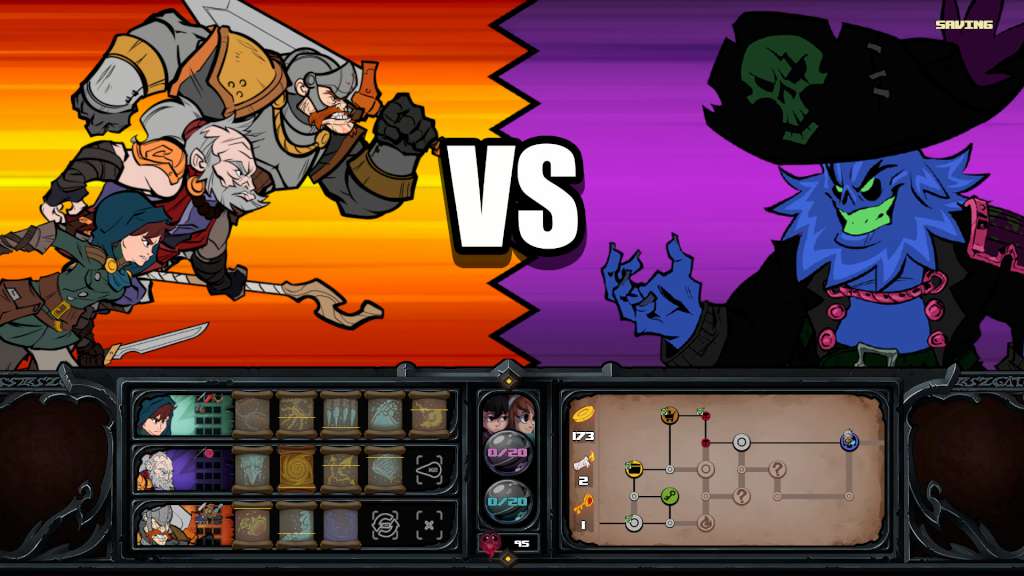 Will the Call of Duty…