Micron has announced that it will spend up to 100 billion dollars over the next 20 years on a chip factory to be built in New York.

Micron caused a major media sensation in the US when it announced it would spend up to $100 billion over the next 20 years on a computer chip manufacturing complex it is building in New York to boost domestic chip production.

According to Micron, the project will bring the world’s largest semiconductor factory, creating roughly 50,000 jobs in the city. The first phase of the investment is 20 billion dollars, this decade. In August, by the way, Micron undertook an investment of 40 billion dollars to build American factories in several locations.

The announcement is also good news for American politicians, as many feared that some of the chip manufacturers would eventually use the $52.7 billion discount package for share buybacks and to enrich their own executives and investors instead of actual capacity expansions. The purpose of the package is to stimulate American semiconductor production and research and to increase competitiveness with China.

At the same time, Micron’s announcement is overshadowed by the fact that the CEO has long mentioned a dark future (in the short term), and also announced that they will reduce their investments by 30 percent for the next financial quarter due to the increasingly weak PC, mobile, chip demand and the recession.

Demand is falling, but SK Hynix is ​​still spending 11 billion dollars on a chip factory 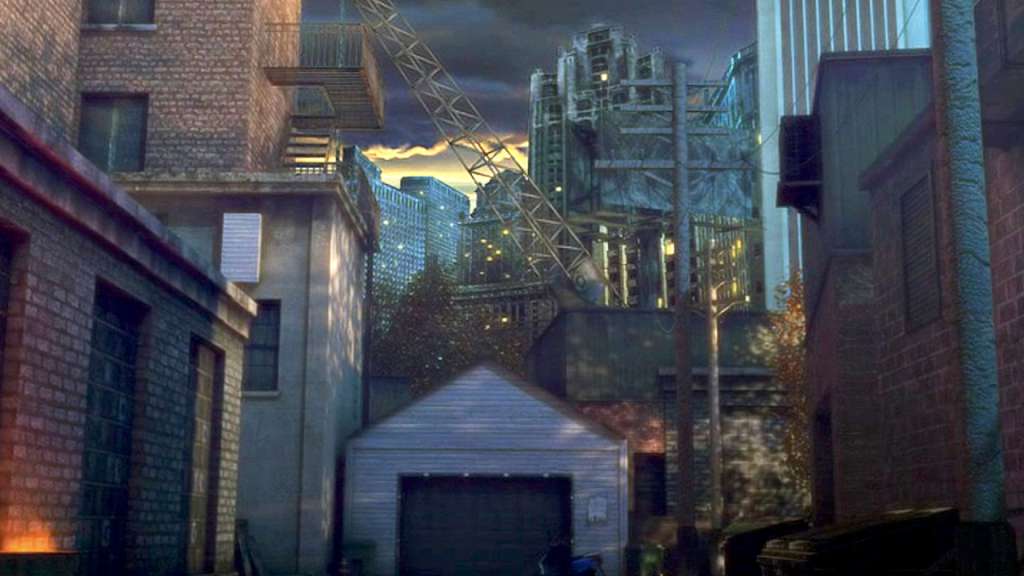 You can apply for chip discounts in the USA next year